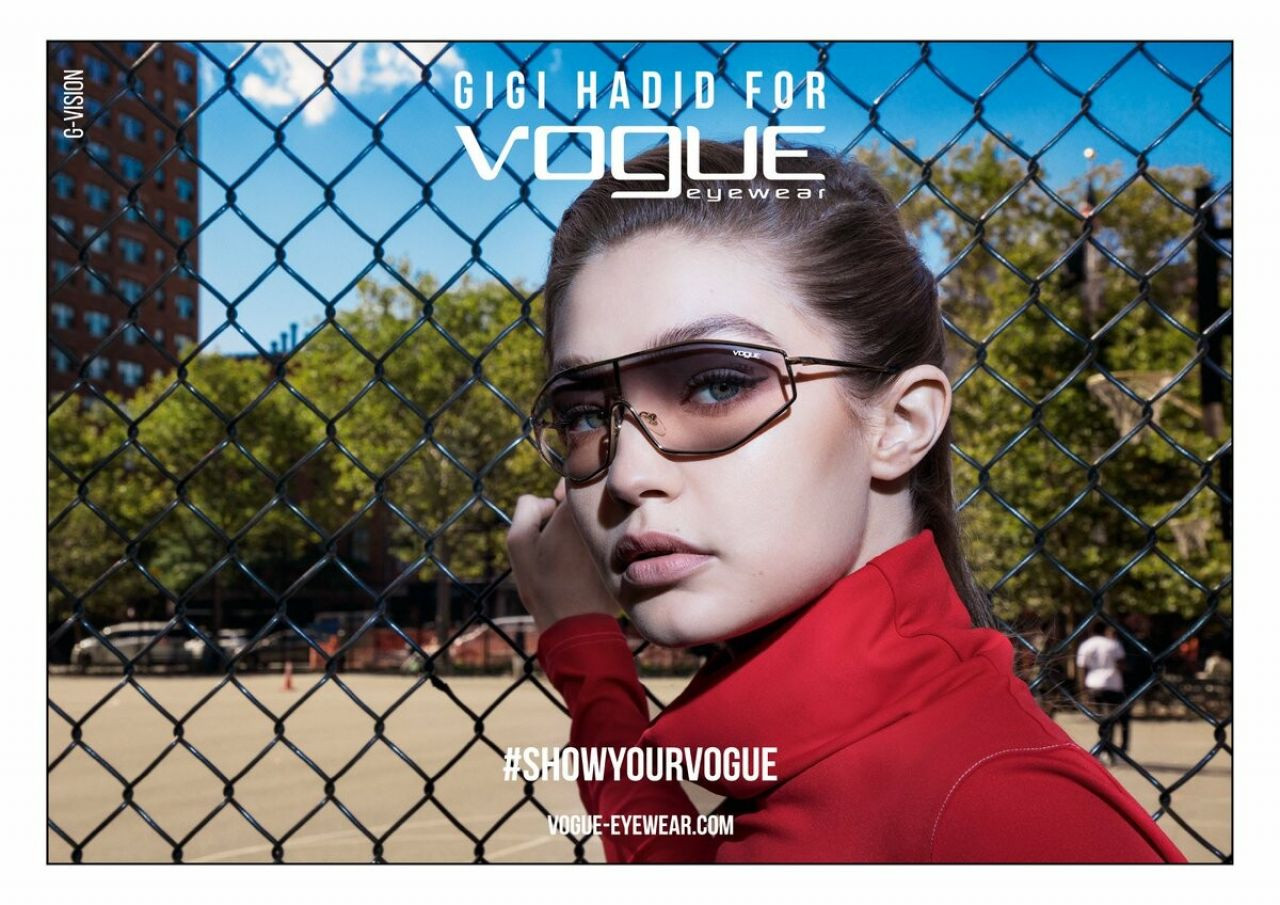 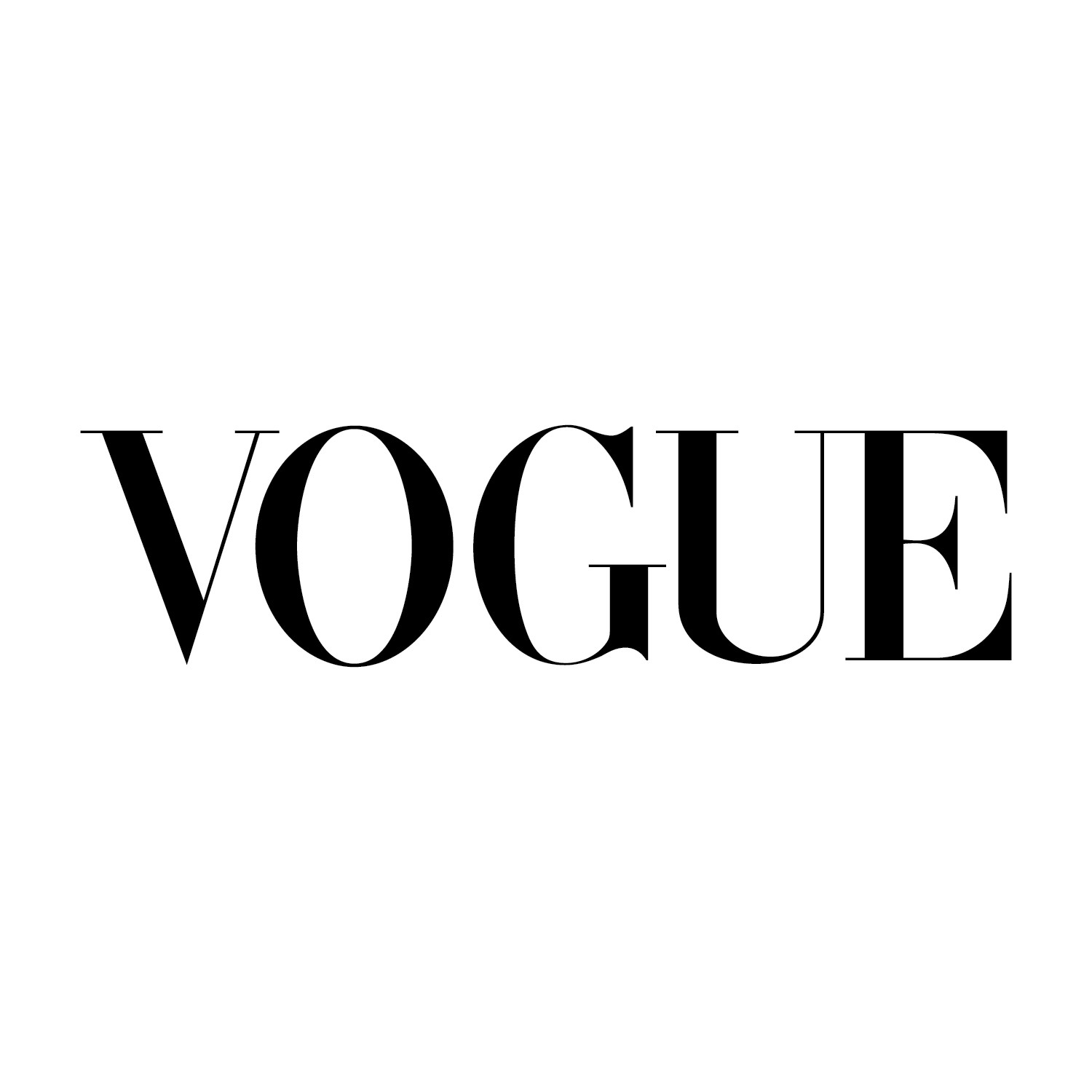 Vogue is a fashion and lifestyle magazine covering many topics including fashion, beauty, culture, living, and runway. Vogue began as a weekly newspaper in 1892 in the United States, before becoming a monthly publication years later.

In July 1988, after Vogue had begun to lose ground to three-year-old upstart Elle, Anna Wintour was named editor-in-chief.[15][16] Noted for her trademark bob cut and sunglasses, Wintour sought to revitalize the brand by making it younger and more approachable;[17] she directed the focus towards new and accessible concepts of "fashion" for a wider audience.[18] Wintour's influence allowed the magazine to maintain its high circulation, while staff discovered new trends that a broader audience could conceivably afford.[18] For example, the inaugural cover of the magazine under Wintour's editorship featured a three-quarter-length photograph of Michaela Bercu, an Israeli model, wearing a bejeweled Christian Lacroix jacket and a pair of jeans, a departure from her predecessors' tendency to portray a woman's face alone; according to The New York Times, this gave "greater importance to both her clothing and her body".[19] As fashion editor Grace Coddington wrote in her memoirs, the cover "endorsed a democratic new high/low attitude to dressing, added some youthful but sophisticated raciness, and garnished it with a dash of confident energy and drive that implied getting somewhere fast. It was quintessential Anna."[17] Throughout her reign at Vogue, Wintour accomplished her goals to revitalize the magazine and managed to produce some very large editions of the magazine. In fact, the "September 2004 edition clocked in at 832 pages, the most ever for a monthly magazine."[16] Wintour continues to be American VogueSlate, argues that her policy has been beneficial for Vogue 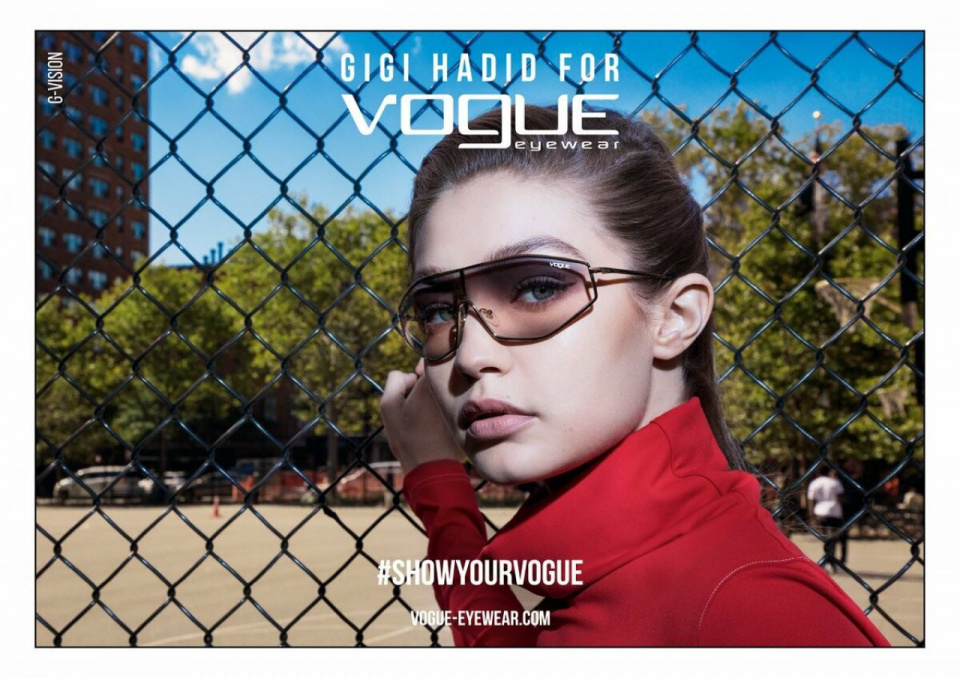 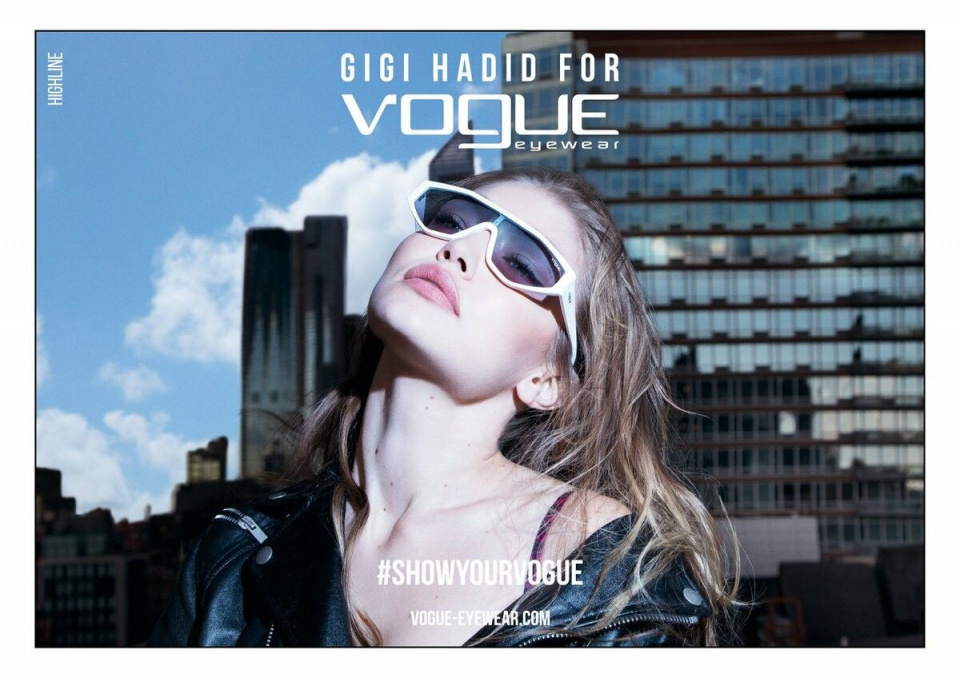 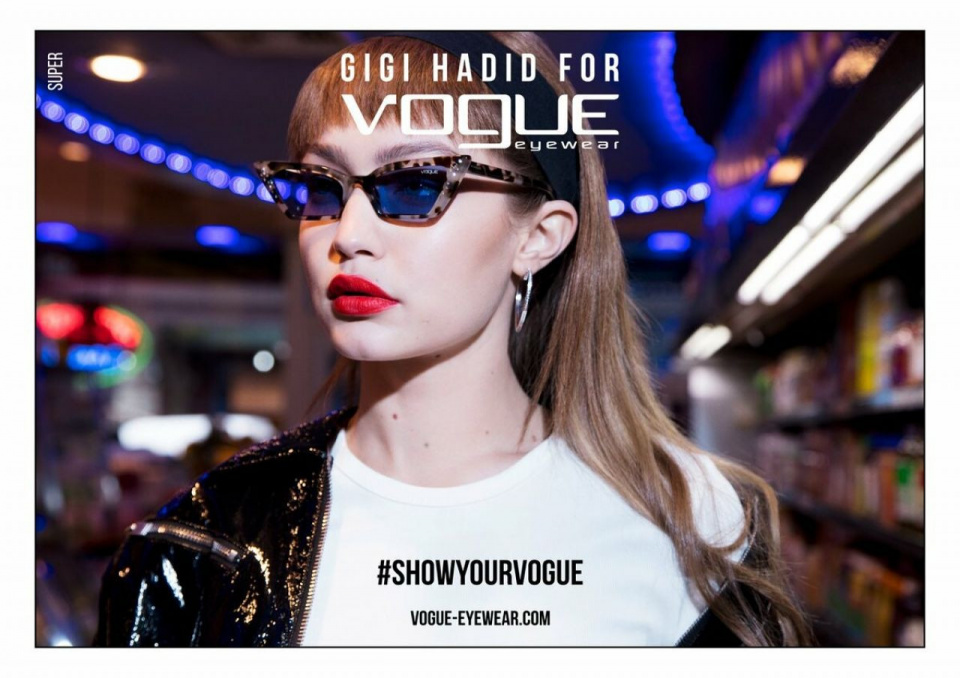